Security - Your privacy is important to us. The personal information you enter online such as credit card, name, phone number, email and mailing address, are protected by safeguards appropriate to the sensitivity of the information. We have security measures in place to protect against the loss, misuse, access to or alteration of your Personal Information and data under our control. We operate computer networks that are protected by industry standard firewalls and password protection. We will not disclose your information to another party.

Get Started in Astronomy

Enter your information below to receive a copy today!

Upon registering you will receive an email with a link to download your copy! 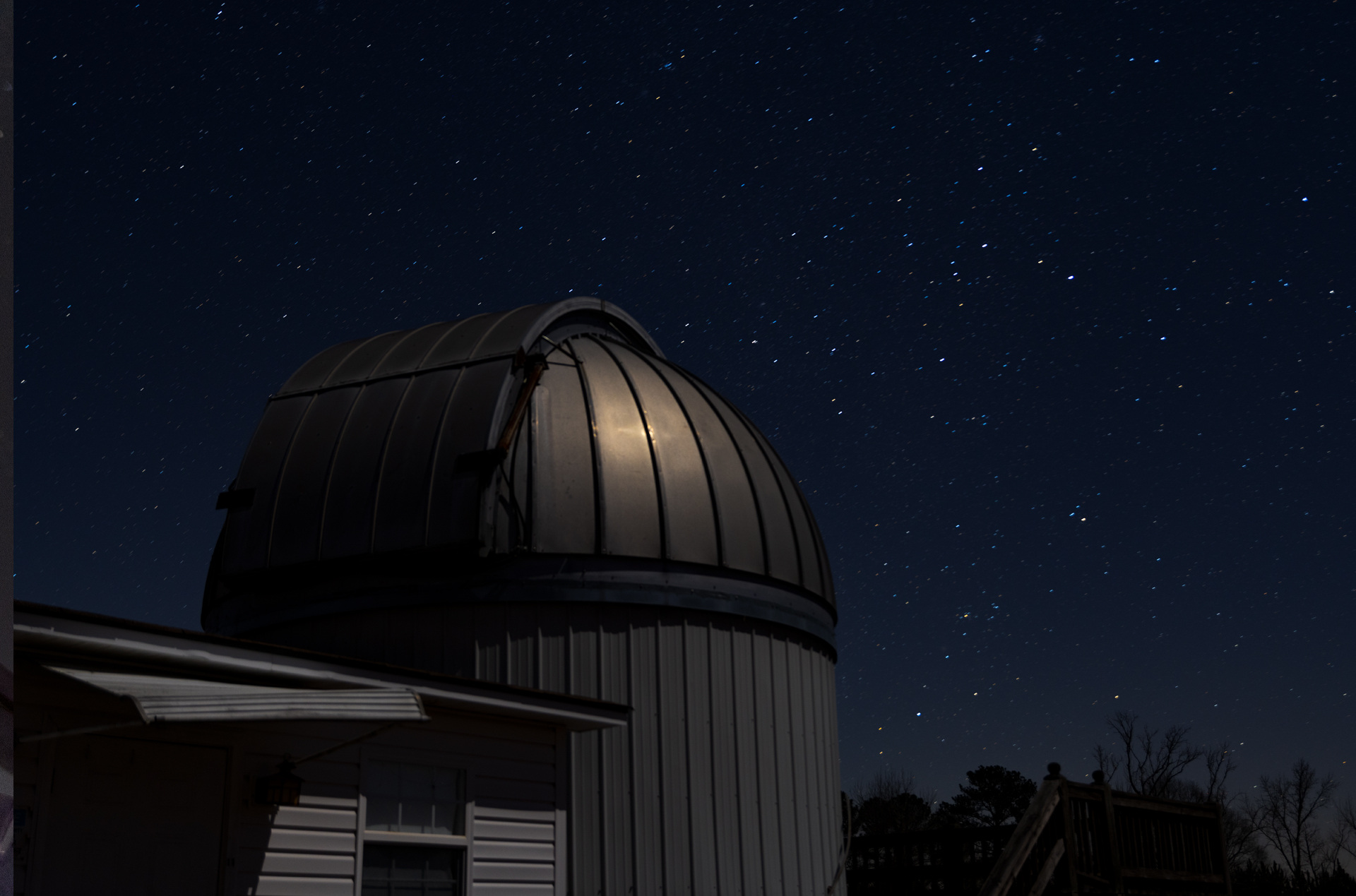 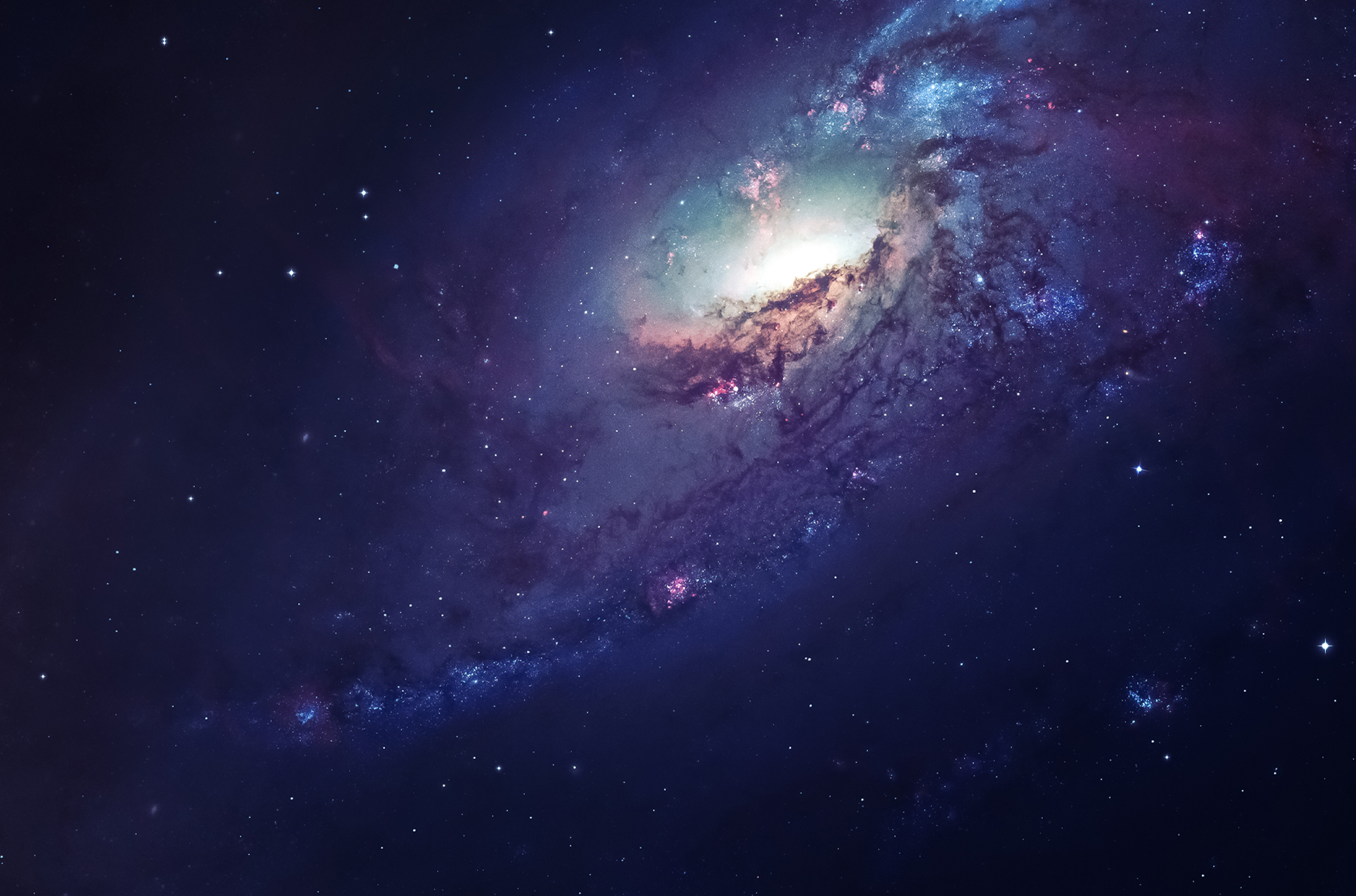 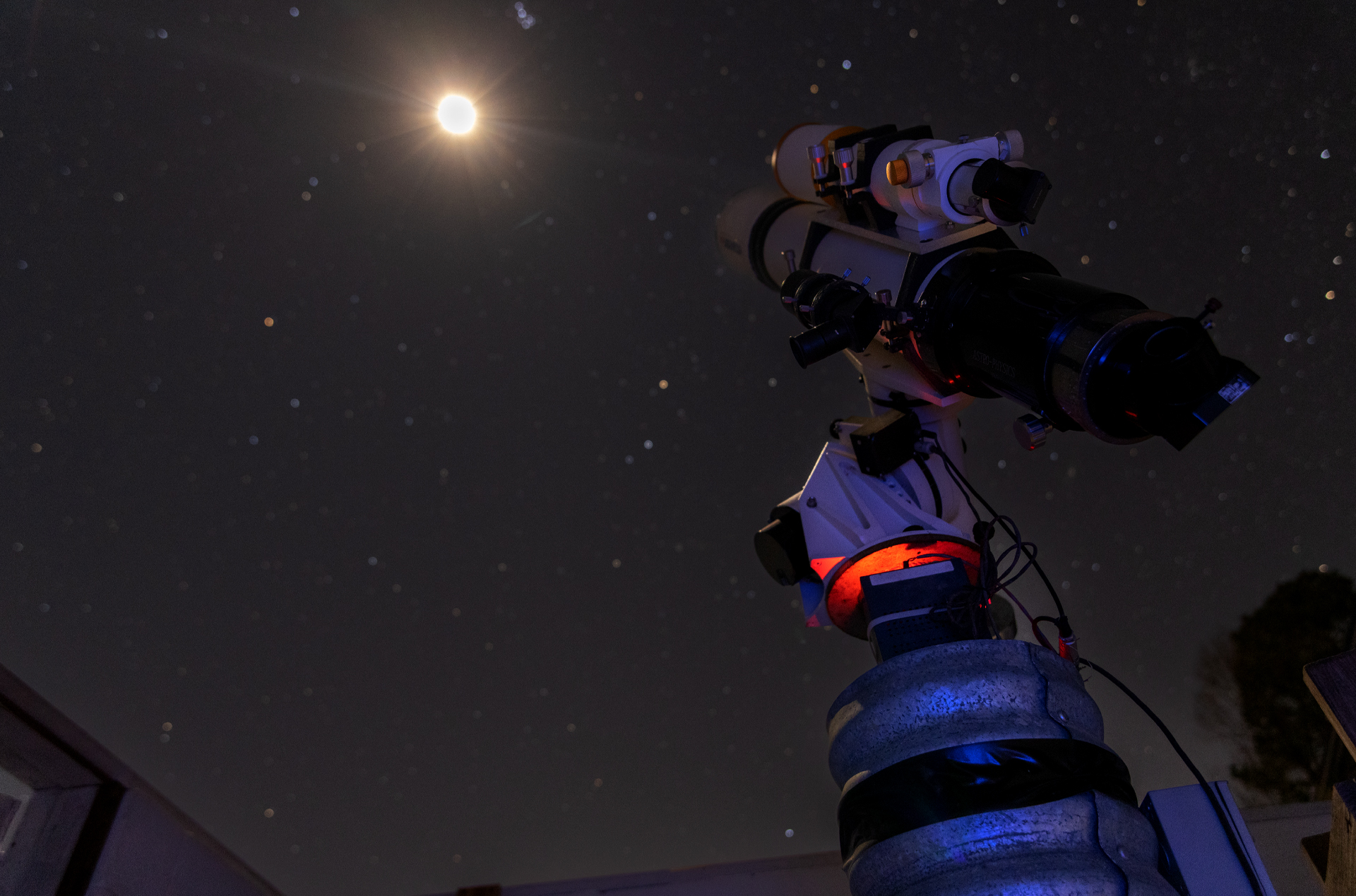 BE CAPTIVATED BY THE NIGHT SKY

In order to truly be captivated by the vast beauty of the universe you need an immersive astronomy experience. Photos and digital replicas will never compare to seeing the rings of Saturn or the ice caps of Mars with your own eyes.

Experience the Majesty of the Heavens 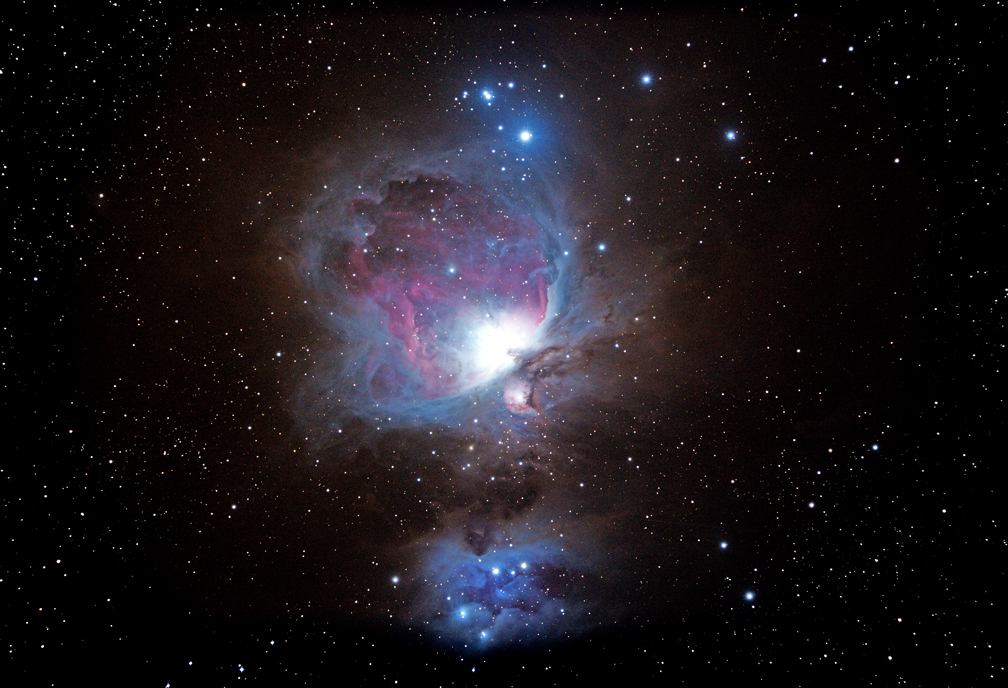 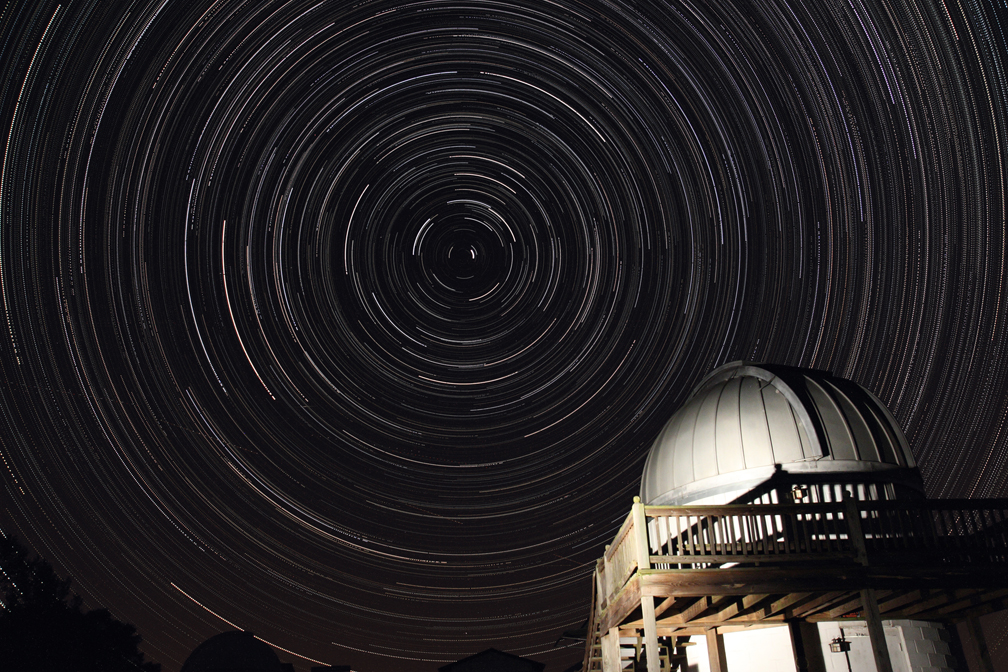 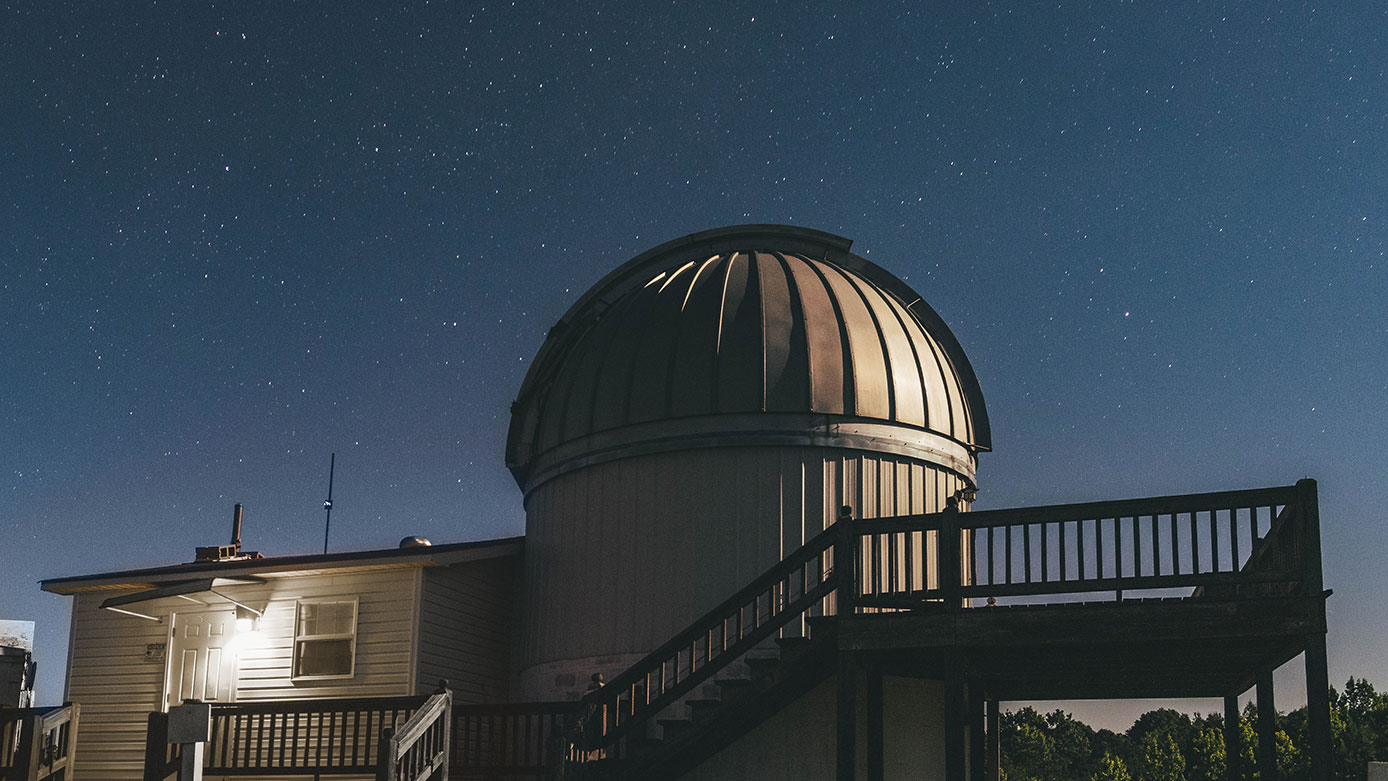 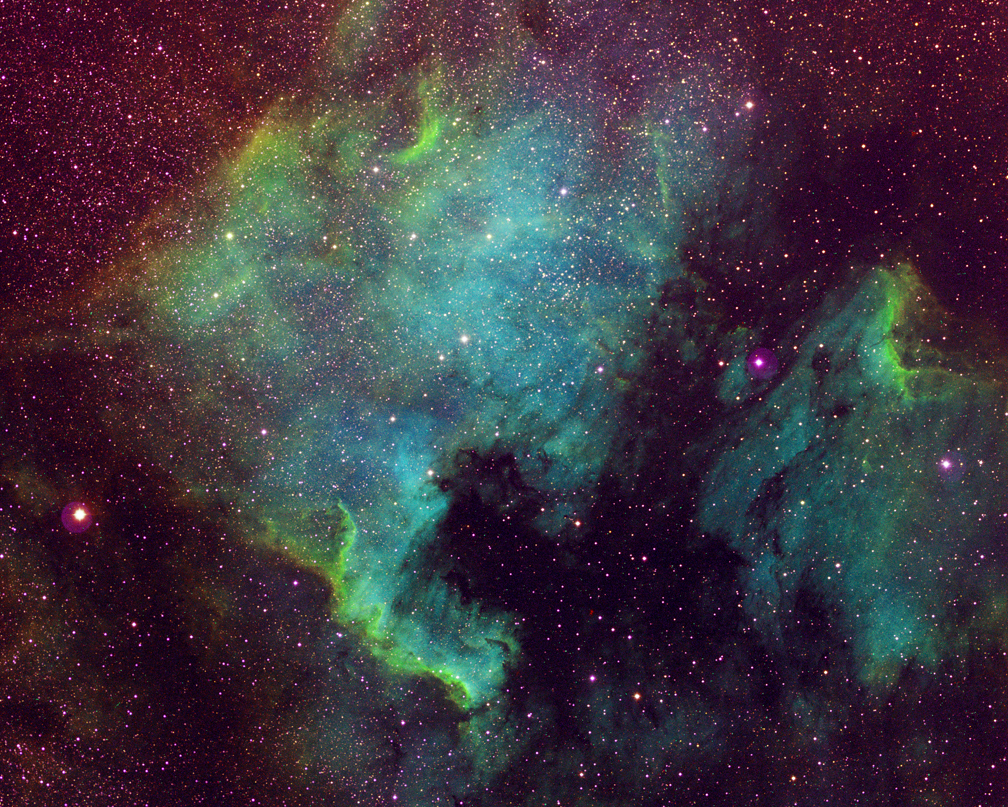 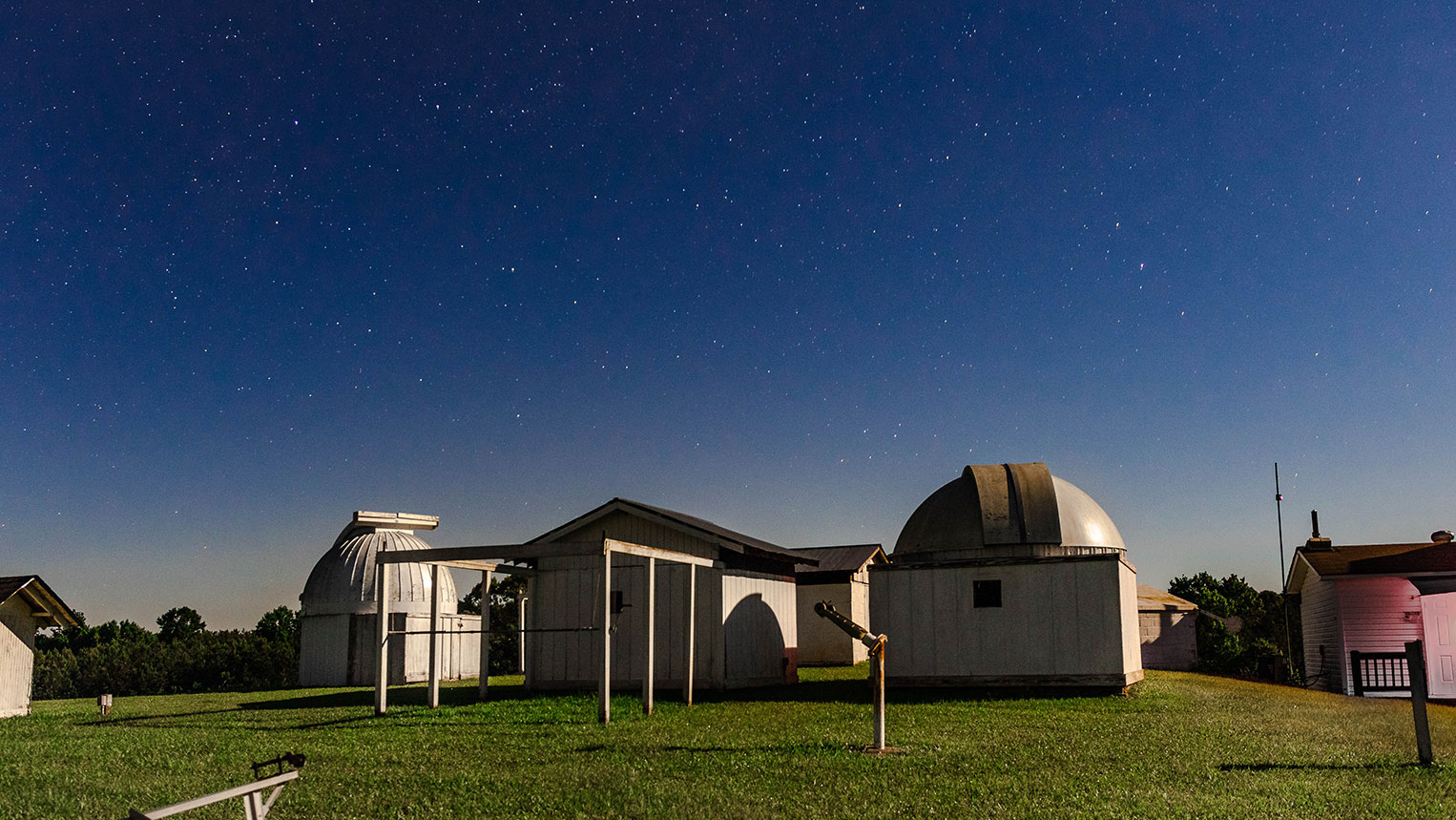 Come learn all about the mysteries of the universe!

The beauty of the universe is unimaginable, and we want you to see it!

Encounter the night sky in one of the last dark pockets in the Southeast.

For the last 35 years our public observatory has attracted visitors from around the world. Our powerful telescopes and engaging presentations will leave you in awe of our great universe.

Explore the night sky in an interactive way!

See the craters of the moon with your own eyes!

Stay overnight to witness the rising sun in an entirely new way!

How To Have An Unforgettable Astronomy Experience - Here's how it works:
Tell us about your experience

Regardless of the kind of organization you are, we can provide an immersive experience to fit.

There are a wide variety of program options to choose from. We’ll help you choose one that your group is guaranteed to love.

be awestruck by wonder

No one leaves Rainwater and looks at the night sky the same way again. You will be captivated.

Don’t settle for textbook photos and a few constellations peeking through city lights. Come have an unforgettable encounter with the beauty and wonder of the night sky. 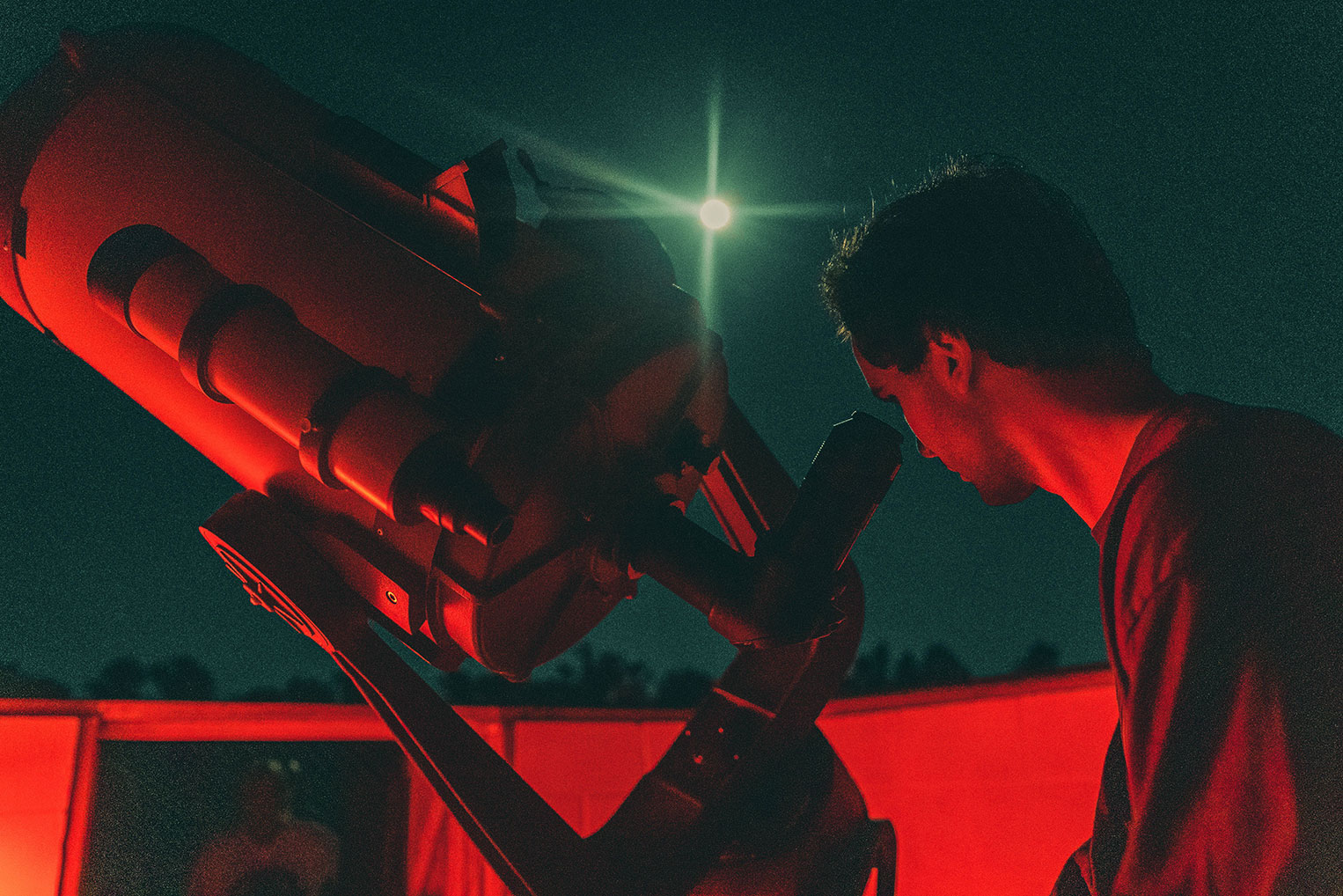 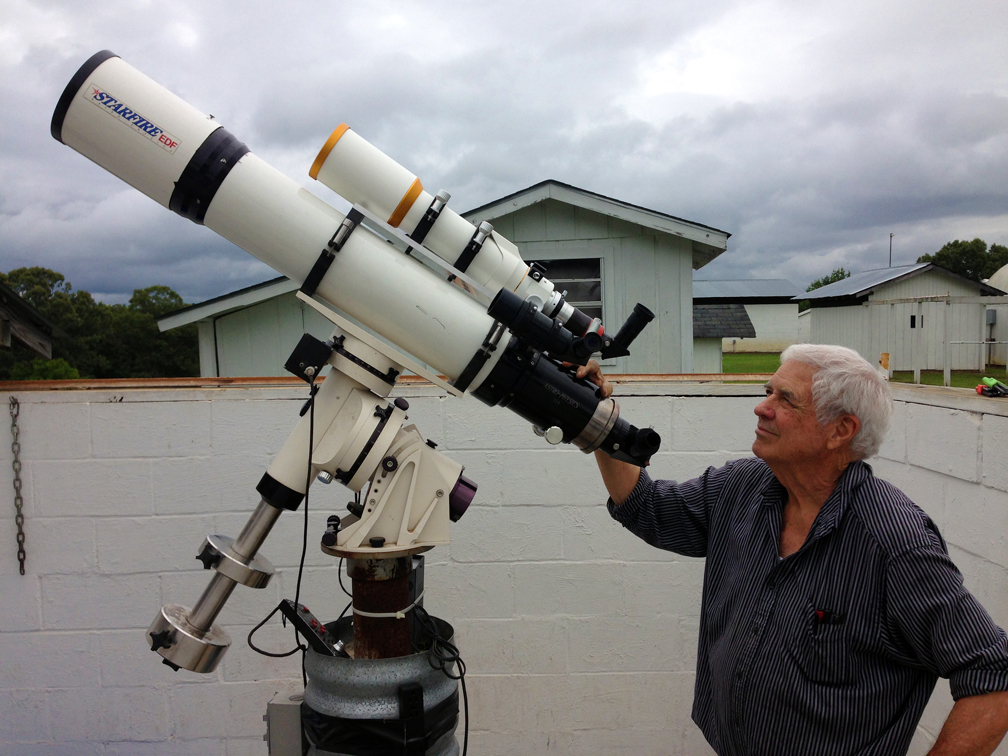 Testimonials
We were all awed by the majesty, intricacy and beauty of the universe brought into existence by our Grand Designer and Creator. The program you have developed over the years communicates clearly across the age range and sparks the imagination of those that are not astronomers, as well as those that are, I'm sure. We all felt our perspective greatly expanded as to the vastness of our universe and how tiny we and our understanding of that is…….Thank you for sharing all the enthusiasm and energy you pour into your work and how you keep working to discover and share the information and relevance with the public. Rainwater Observatory is such a treasure right here tucked away in Mississippi for the scientific, educational and faith communities, nationally and internationally! - DR. VIRGINIA GREEN, RETIRED PEDIATRICIAN, CLINTON, MISSISSIPPI, WOMEN'S PRAYER GROUP
Our Girl Scout troop had a fantastic outing at the Rainwater Observatory. Edwin Faughn’s knowledge of astronomy is impressive and his enthusiasm for the subject is contagious. He was very patient with all the girls’ questions. The photographs and artist renderings were beautiful. We also really enjoyed the planetarium when Mr. Faughn showed us some of the major constellations and where the stars appear in the sky during different times of the year. Although there is plenty of space for tent camping, our troop chose to spend the night in the air conditioned bunk house on property. The beds were comfortable and the accommodations were clean with plenty of bathrooms and showers. The highlight of the trip was using one of the telescopes to see our moon with incredible detail and Jupiter with three of its moons. It was a great outing for our troop. - ASHLEY MAY, GIRL SCOUT TROOP # 5604
Our weekend at Rainwater was phenomenal! You have one of the best campsites. While we were at Rainwater, our young ladies chose to work on the Astronomy Merit Badge, which your program covered much of it. On Saturday, they had the option of Fire Safety, Basketry, or Moviemaking. Then on Sunday, we did Leatherwork. Many of them worked on requirements for rank advancement through camping and cooking. We had not even left the property before my scouts were already asking to return. Ever since I was a kid, I have been in awe of the stars and universe. To see the Hubble telescope images and learn more about it made a dream become a reality. Even watching the stars in the planetarium was mind blowing and extremely peaceful. My favorite part of the weekend was the sunrises, sunsets, and all the stars! Seeing the planets was beyond incredible. Thank you for hosting us and providing such a fascinating program." - HEATHER WILLIAMSEN, SCOUTMASTER-TROOP 19G, MADISON, MISSISSIPPI
“Our scouts and adults received a quality program that both informed and challenged everyone regardless of their age. It is very hard to find people, who not only know their material, but embrace and communicate it in a way that makes you want learn more. The program presented by Mr. Edwin Faughn and his volunteers is absolutely one of the best educational and inspiring experiences my Scouts have ever had. This program is also unique in that it is an effective melding of both scientific and spiritual messages. We've sought out programs throughout the Southeast to motivate, encourage, and inform the young men in our troop. I would have never guessed the top opportunity would be in the hills of Choctaw County. I already have boys asking to schedule this trip again. Thanks again for providing this ministry to our youth.” - DAVID O. SMITH, SCOUTMASTER, TROOP 15, SAINT MATTHEW METHODIST CHURCH
I visited the Rainwater Observatory & Planetarium with a group of students, ranging from 2nd to 6th grade. We had a most insightful and enjoyable time. The students were extremely enthused and learned much. It appeared as if the experience may have peaked the interests of some of them to further investigate the field of astronomy. Mr. Keeton and I enjoyed the experience just about as much as the students. Mr. Edwin Faughn expressed a passion for astronomy that captured the student’s attention, as well as mine. I found myself reminiscing of the field trips that I took as a youth to the Adler Planetarium in Chicago. Mr. Faughn is a remarkable and exceptional director. The trip was truly a delightful experience and I have already shared information regarding the observatory with my colleagues, my 9th grade daughter, and others who might be interested in planning a visit. I have been a resident of Webster County for almost 16 years and never realized that something so exciting and interesting was so close. If I had one word to describe The Rainwater Observatory & Planetarium, it would be "AWESOME!" - SPENCER AUSTIN (COUNSELOR FOR MONTGOMERY COUNTY SCHOOL DISTRICT)
"Edwin Faughn is, to my mind, the persona of wisdom; knowledge tempered with humility. His presentations combine science and imagination, visually captivating and inspiring the audience. He has the ability to blend traditional and contemporary digital media while explaining complex data on the 'common man' level. I have seen Mr. Faughn present and discuss his work to a mixed crowd comprised of five-year-olds to Senior adults. The response was one of amazement." - MICHAEL R. CARTER, HIGH POINT UNIVERSITY, NC
CLEAR SKY CLOCK VIEW NOW
GEOS-8 INFARED IMAGE MAP VIEW NOW